Fellow for Aesthetics and Metaphysics

Spencer is a philosopher specializing in metaphysics, phenomenology, and aesthetics. 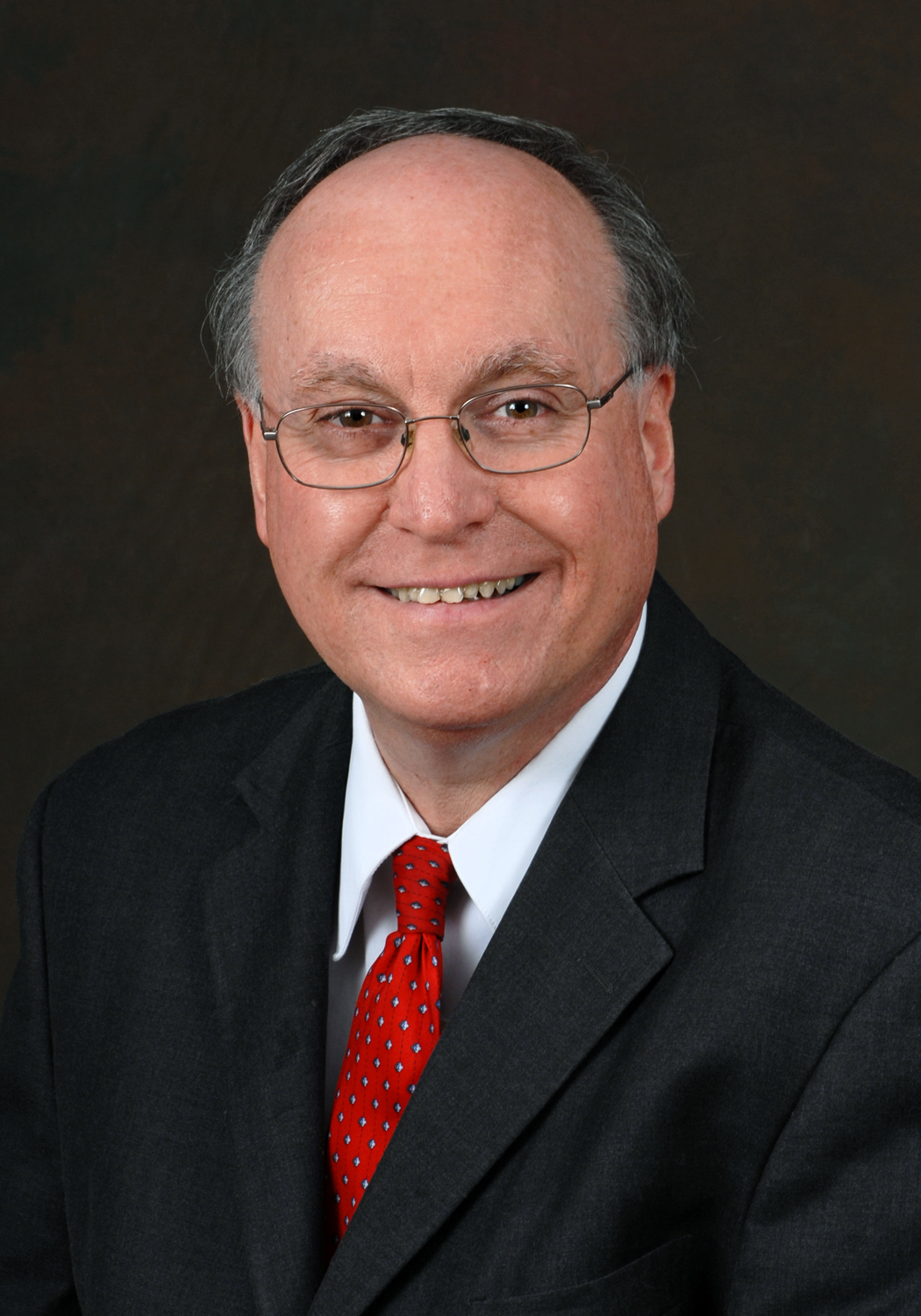 Jim Beauregard is a neuropsychologist, philosopher and neuroethicist who specializes in neuroethics, bioethics and personalist thought in the European tradition. 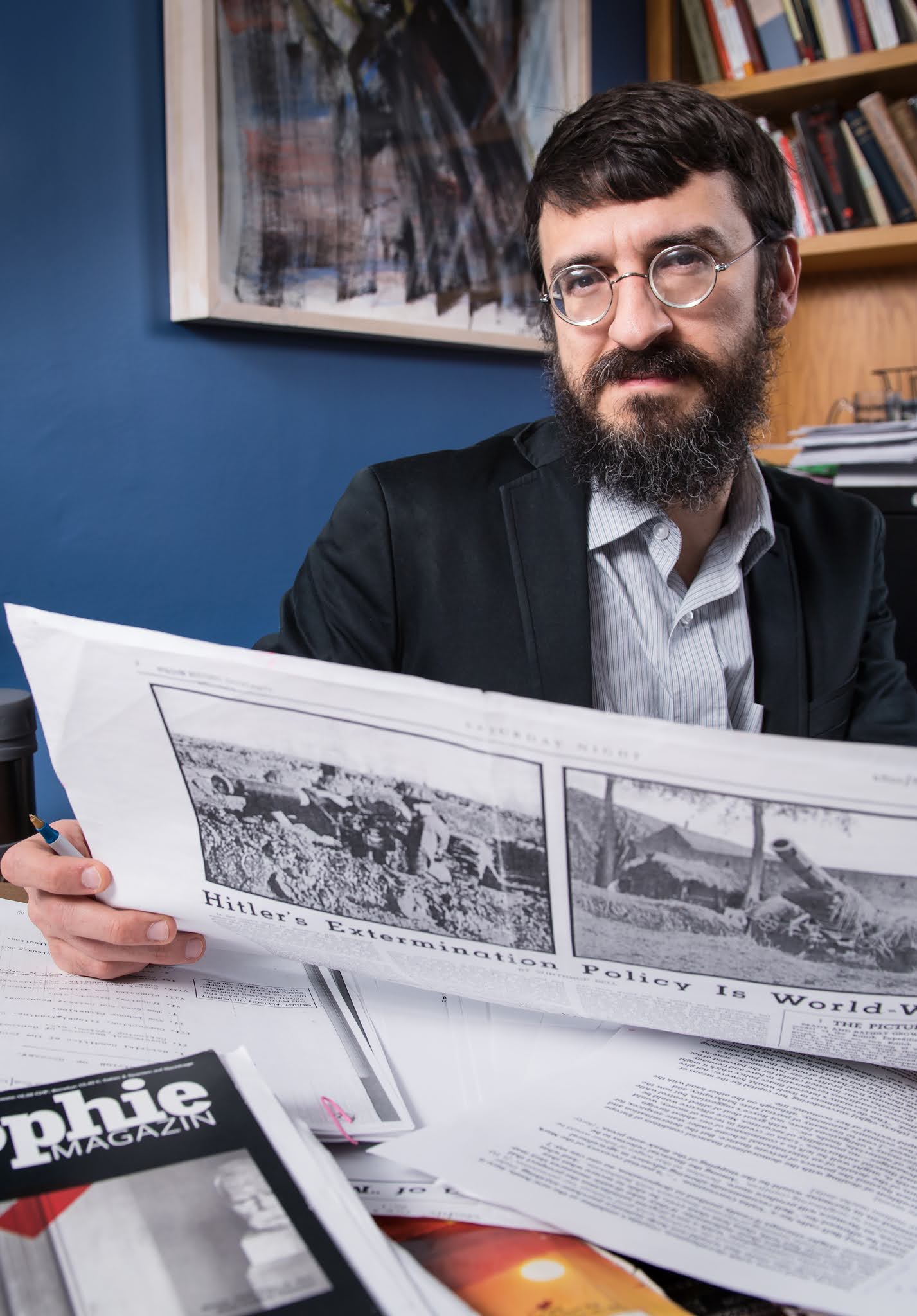 Jason Bell specialized in the history of 19th and 20th century philosophy, and ethics.

Pontifical Faculty of the Immaculate Conception
Assistant Professor of Philosophy

Cajthaml is a philosopher specializing in phenomenology with competency in classical greek philosophy. 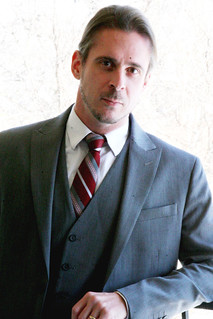 Life-long student and teacher of philosophy whose research focuses on metaphysics, ethics, and aesthetics, striving to rehabilitate a sense of the true, good and beautiful on personalist foundations.

Maria Fedoryka specializes in the philosophy of love, dealing with issues spanning from the centrality of love to the divine being, to its role at the center of creation, to its meaning for marriage, family, and sexuality. 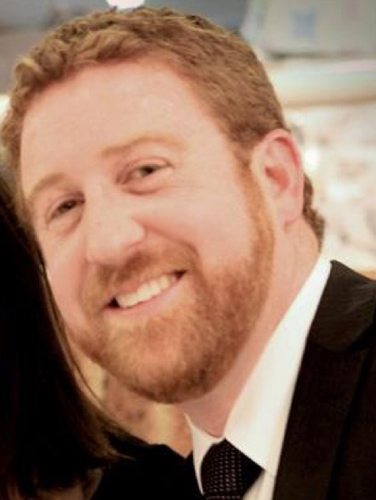 Tom Gourlay is a lecturer and PhD candidate in the School of Philosophy & Theology at the University of Notre Dame Australia where he is also the manager of Chaplaincy. 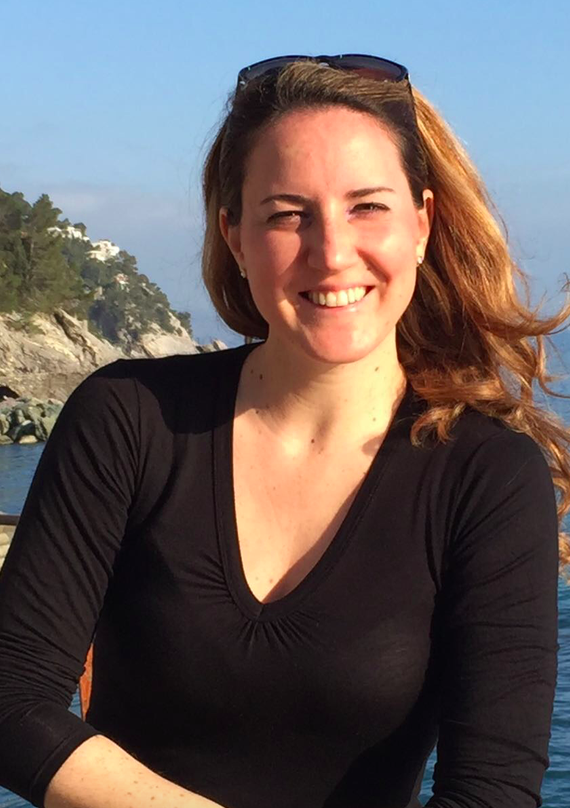 Elisa Grimi is Executive Director of the European Society for Moral Philosophy and the Editor-in-Chief of the international journal Philosophical News.

Derek S. Jeffreys is a Professor of Humanities, Religion and Philosophy at the University of Wisconsin. Involved in jail and prison education for more than a decade, Jeffreys writes on St. John Paul II, and the ethics of torture and solitary confinement.

University of St. Andrews, School of Divinity
Lecturer in Theology, Imagination and the Arts

Dr. McNamara is a philosophy, theology, physics, and applied sciences graduate, with a research focus on metaphysics and personalism, the thought of Edith Stein and Thomas Aquinas (Thomism). 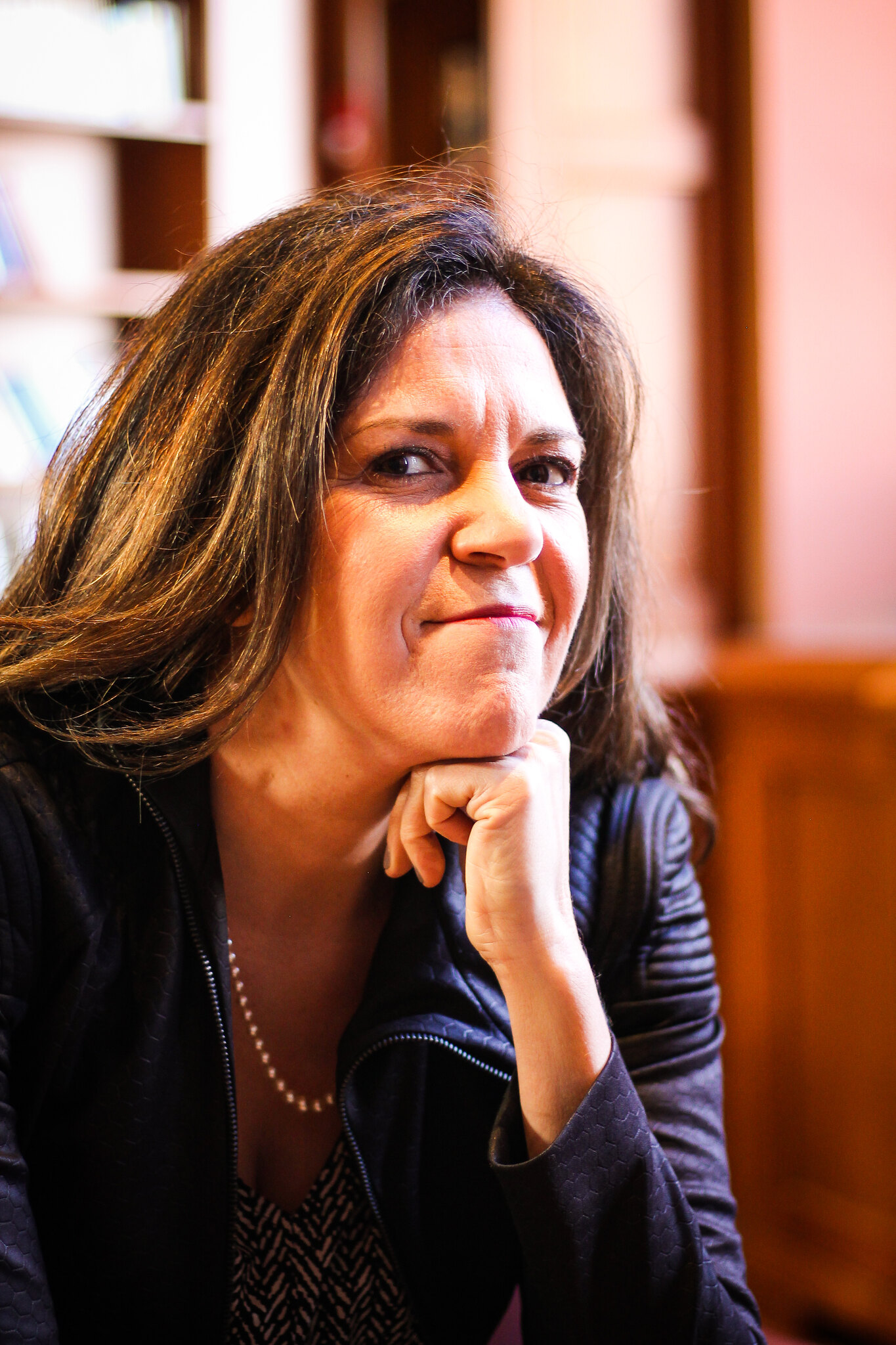 Where faith meets the creative intellect. Margarita Mooney is an author, professor, mentor, and speaker. In addition to teaching Sociology and theology at Princeton University, she founded the Scala Organization. 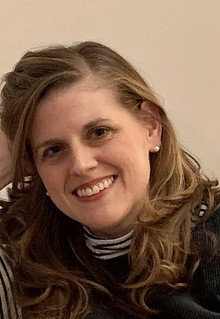 Dr. Rath is a philosopher whose research focuses on the nature of the human person, moral philosophy, and the work of Thomas Aquinas.

President of the University of Dallas, Dr. Sanford is also on the Executive Committee of the ACPA, a Fellow of the Dallas Institute for Humanities and Culture, and serves on the boards of the Hildebrand Project, the Fellowship of Catholic Scholars, and the Dallas Chapter of Legatus.

Elizabeth Shaw teaches in the School of Philosophy & is assistant director for special academic programs in the Ciocca Center for Principled Entrepreneurship at CUA.

DT Sheffler is a philosopher who specializes in the history of the concept of the person, especially focusing on its background in ancient philosophy and early Christian thought with a view to the way this concept has been taken up in 20th c. Christian personalism.

Hrvoje Vargić is a lover of wisdom trying to go back to things (and persons) in themselves.

Professor Wolter works in the areas of phenomenology, axiology, personalist philosophy, and ethics. Her research has also focused on the philosophy of Dietrich von Hildebrand, Karol Wojtyla, and John Henry Newman, as well as bio-ethics.